“One of the best act of the night,” said Heidi. “you are amazing and outstanding,” said Simon. 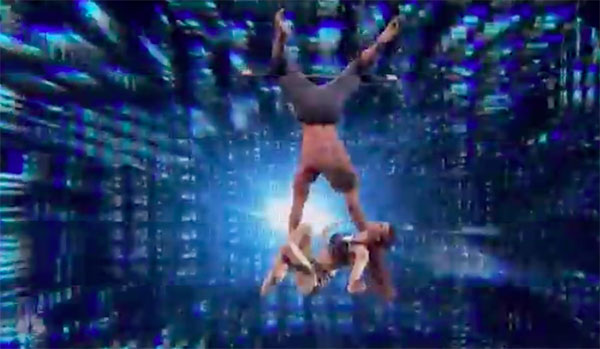 RT if you’re STILL trying to recover from @duotranscend and will be giving them all your votes tonight. #AGT pic.twitter.com/iWXayZDvfD

What can you say about Duo Transcend’ performance? Share your thoughts below.