“You really are one of the best strongest singer we have in the competition,” said Heidi.

“I am so happy. Your voice is so powerful, the stage lit up in fire behind you,” said Simon.

“You are surreal,” said Howie. “The key change was everything,” said Mel B. 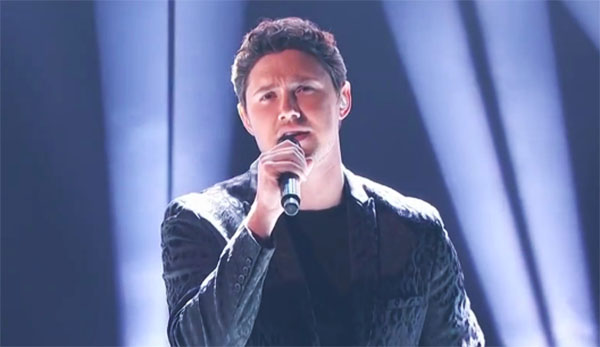 Here’s how to vote for Daniel Emmet.

RT if you’re still LIVING for @DanielEmmet’s performance and will be giving him all your votes! #AGT pic.twitter.com/YYYs7lyfee