“The have the passion, you re the real deal,” said Howie. “You have a breathtaking performance today,” said Chris. 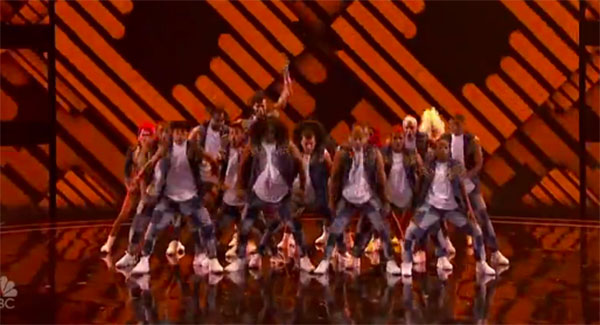 What can you say about Da Republik’s performance? Share your thoughts below.