“I love you and I love how you dance,” said Heidi. “You are incredible. Screw them,” said Mel B. 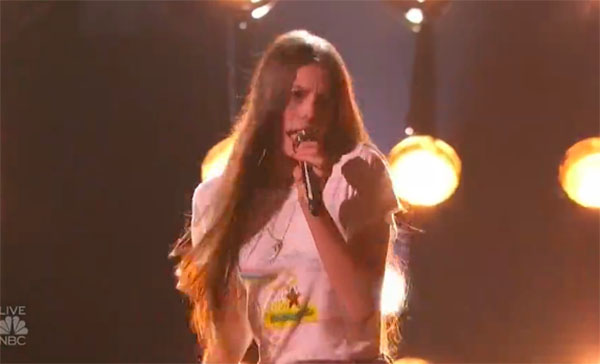 Watch Courtney Hadwin’s performance on the video below.

If @CourtneyHadwin KNOCKED your socks off tonight, RETWEET and don’t forget to vote. #AGT pic.twitter.com/PdefyYEcEz