“Your voice is sensational, your range is massive. You made me cry. You sang it from your heart,” said Mel B. 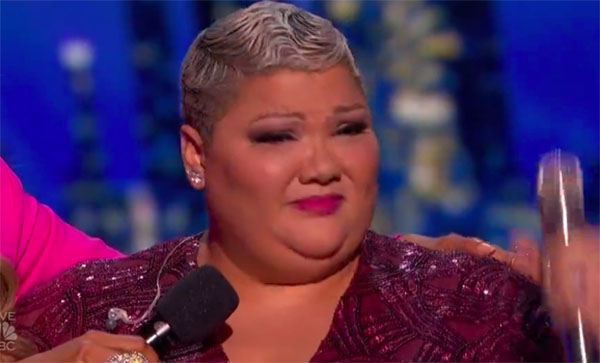 Here’s how to vote for Christina Wells.

RT if @SingChristina brought you to your feet and will be getting your votes tonight. #AGT pic.twitter.com/0bJL3AkNDG