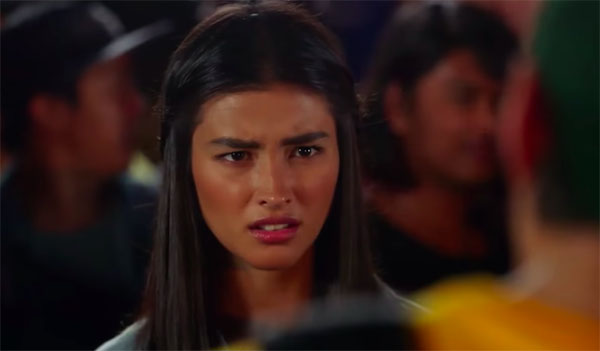 The finale concludes the fight of Bagani against the villain Sarimaw. Here are the highlights from fantasy series.

Meanwhile, fans are thrilled and was expecting for a second book after the last scene shows Liksi waking up in another world. Check out below.

Bagani is a fantasy series that follows the love story of Lakas and Ganda.

What can you say about Bagani? Are you expecting for a sequel? Share your thoughts on the video below.