Angel Garcia sings a Spanish version of “Just The Way You Are” on America’s Got Talent Season 13 Judge Cuts Week 3 on Tuesday, July 31, 2018.

“This choice was a little more current and you stepped it up,” said Howie.

“I love that passion and I thought this choice of music is perfect,” said Martina. 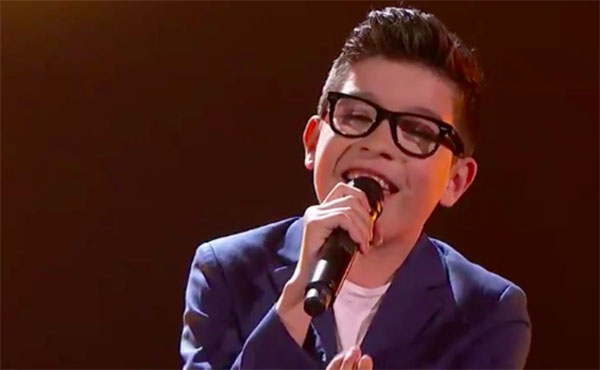 What can you say about Angel Garcia’s performance? Share your thoughts below.