“I think I was amazing,” said Howie. 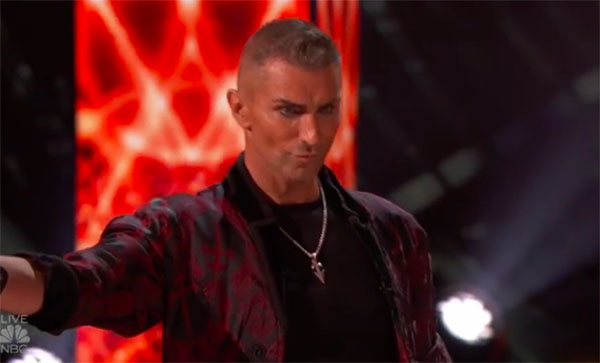 Here’s how to vote for Aaron Crow.

RT if you’re still trying to catch your breath from @ItsAaronCrow and will be giving him your votes tonight! #AGT pic.twitter.com/gSNmyEIlNQ