Voices of Hope Children’s Choir sings “How Far I’ll Go” and gets the Golden Buzzer from Ken on America’s Got Talent Season 13 Judge Cuts on Tuesday, July 17, 2018.

“This made me really emotional. I can see you really want it. Good job,” Mel B

“You all sounded great,” said Heidi.

“You are the most improved. What you project is unbelievable energy,” said Simon. 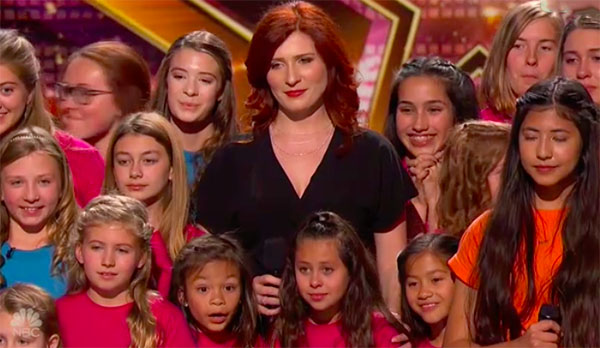 Voices of Hope Children’s Choir is going straight to the live show.

What can you say about Voices of Hope Children’s Choir’s performance? Share your thoughts below.