“I love you so much, you are so funny” said Olivia. “You are my favorite comedian this year,” said Heidi.

“You got great energy and naturally funny,” said Simon. 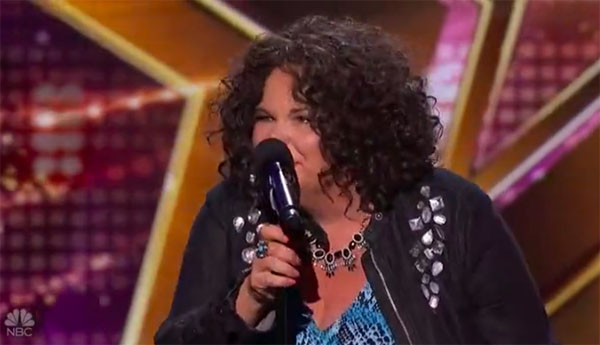