“You have an amazing chemistry,” said Simon. “You harmonize together. It was beautiful,” said Ken.

“I think you are a beautiful couple, but I’m not sure with the song,” Howie. 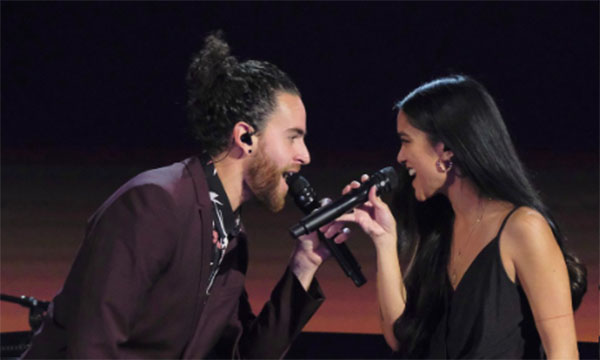 What can you say about Us The Duo’s performance? Share your thoughts below.