The TNT Boys went back on GGV to perform and thank Vice Ganda for his contribution to their success in the music industry. 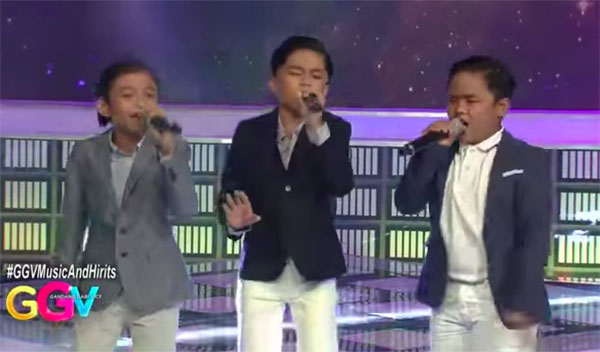