“I think he sings. He was sort of singing with the song. We may have found our first singing dog,” said Simon.

“I have to think about that one,” said Heidi. “I’m kind of the same page with Heidi,” said Mel B. 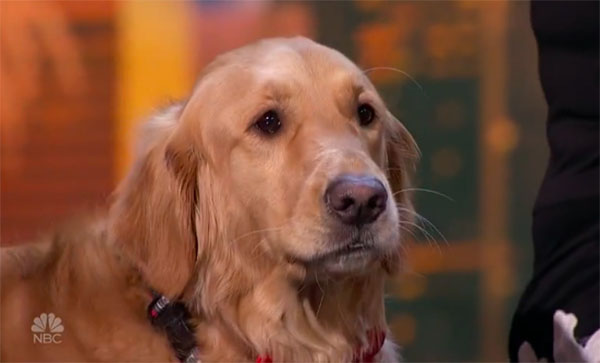 Oscar received three yeses and he is moving to the next round of AGT competition.

What can you say about Oscar’s performance? Share your thoughts below.