“It was fun watching you,” said Heidi. “You are hilarious,” said Simon.

“You definitely surprise me,” said Mel B. “You’re smart and comedic,” said Howie. 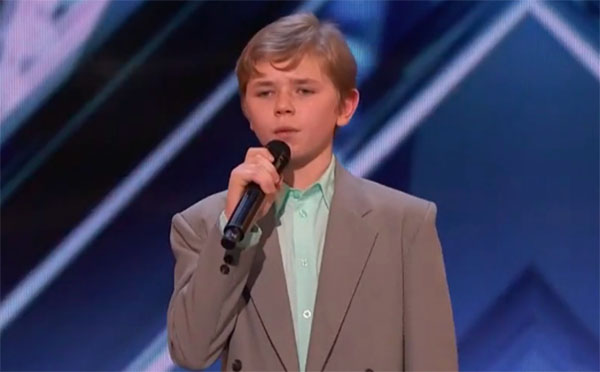 Patches received four yeses and he is moving to the next round of AGT competition.

What can you say about Patches’ performance? Share your thoughts below.