“You burn this song to ashes,” said Ken. “I was not expecting that, I love this surprise,” said Howie. 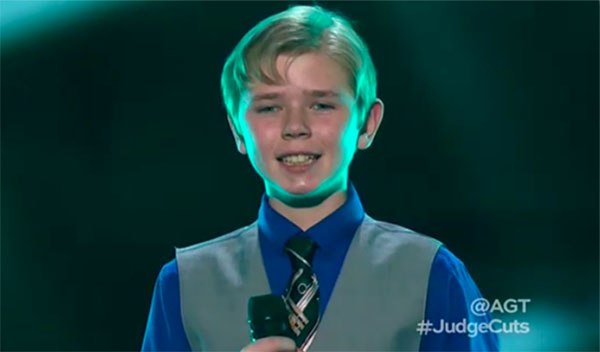 What can you say about Patches’ performance? Share your thoughts below.