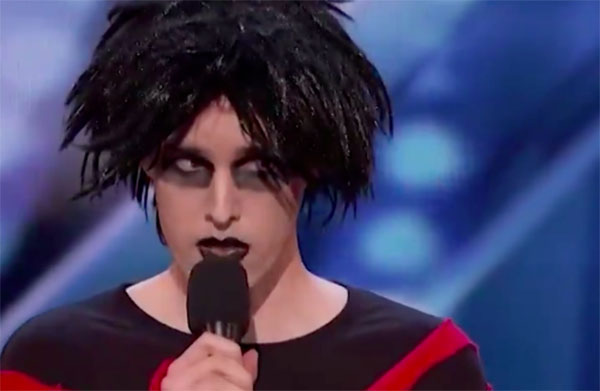 Oliver Graves received four yeses and he is moving to the next round of AGT competition.

What can you say about Oliver Graves’ performance? Share your thoughts below.