“It’s not magic but it’s something awesome,” said Olivia. “Your sense of humor is so silly. I think you are hilarious,” said Simon.

“I think what you do is amazing,” said Howie. 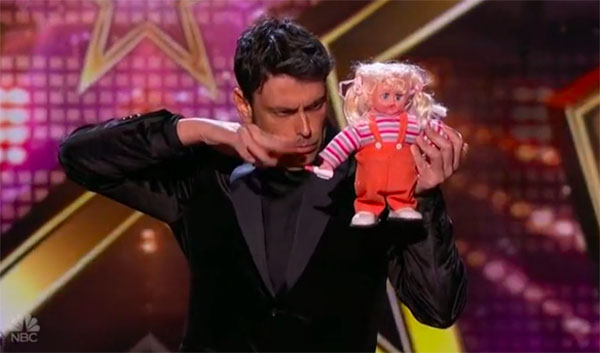