Joseph O’Brien wows the judges with his second song performance “The Average” on America’s Got Talent Season 13 Judge Cuts on Tuesday, July 24, 2018.

“You have a great sounding voice. I know that there’s more in you,” said Mel B.

“You are very talented,” said Olivia. “I really like your voice,” said Simon. 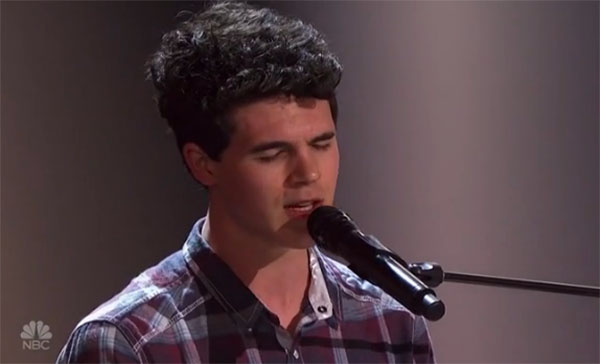