“I like the lyrics. I’m interested in your story,” said Simon. “You sounded better in the second time around,” said Heidi.

“This stage can be intimidating,” said Mel B. 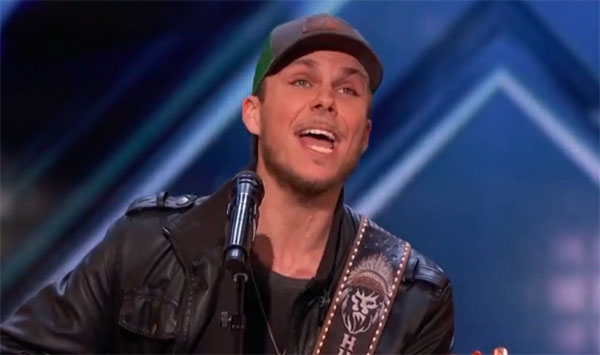 Hunter Price received three yeses and he is moving to the next round of AGT competition.

What can you say about Hunter Price’s performance? Share your thoughts below.