The Future Kingz wows the judges with their dance routine on America’s Got Talent Season 13 Judge Cuts on Tuesday, July 24, 2018.

“You guys are amazing and great,” said Olivia. “This is a really stepped up from before and I can see genuine friendship,” said Simon. 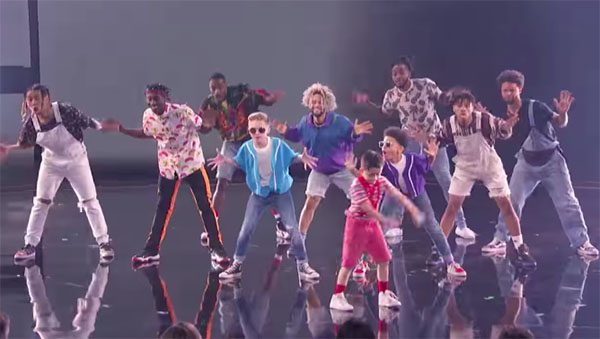