“No one can do this,” said Ken. “Everything about is just incredible, you stepped your game higher,” said Mel B.

“I see passion from the two of you,” said Heidi. 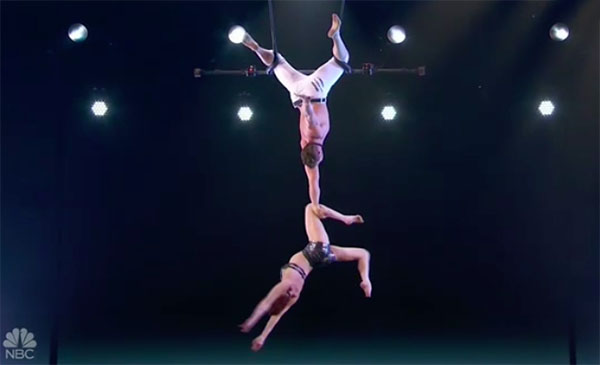