Daniel Emmet charms the judges and the audience on America’s Got Talent Season 13 Judge Cuts on Tuesday, July 17, 2018.

“Your singing is out of this world. I could listen to that the whole day,” said Mel B.

“You look amazing to me, very good looking,” said Heidi. “I think you worked this out,” said Simon. 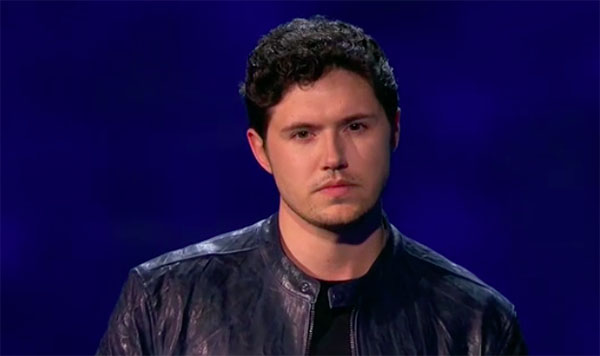