“It was a little bit pitchy but your voice is incredible,” said Mel B.

“You are an artist,” said Ken.

“I think you are incredibly genuine person. I think there are still better to come,” said Simon. 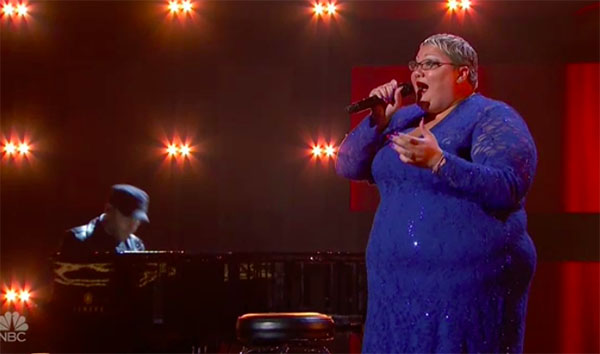