“I actually really enjoyed this performance,” said Mel B. “You two, I couldn’t get you out of my head,” said Simon. 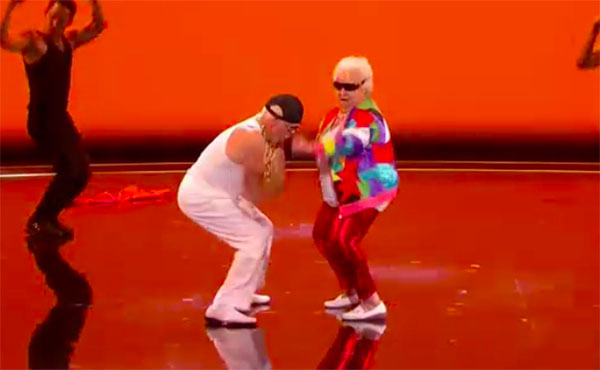 What can you say about Canas Con Ganas ’ performance? Share your thoughts below.