12-year-old Angel Garcia serenades the judges with his cover of “El Triste” on America’s Got Talent Season 13 Auditions.

Angel Garcia from Los Angeles stuns the audience by singing the iconic song, “El Triste.” He said his dad inspires him to sing.

“I was not expecting that at all. Your voice took the whole stadium,” said Mel B.

“There’s a disconnect with this young boy,” said Howie.

“You’re one of the best we’ve have on this show,” said Simon. 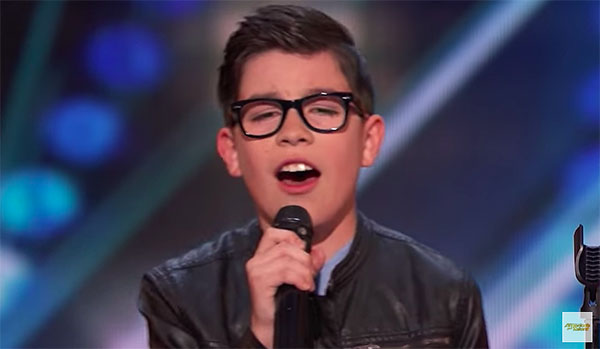