“I love the way this began, you took it by storm,” said Howie.

“There’s something magical when you perform. This is a great audition and I’m gonna remember this for a along time,” said Simon. 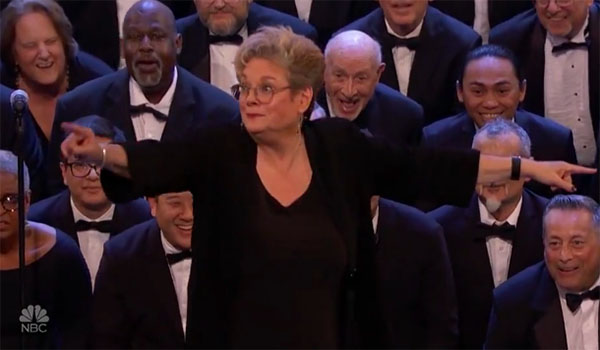 Angel City Chorale received four yeses and they are moving to the next round of AGT competition.