“Everybody is living the song. You took me on a journey and I love you,” said Howie.

“I think what you done is very inspiring and you very original,” said Simon. “You guys are all singing at the same voice,” said Olivia. 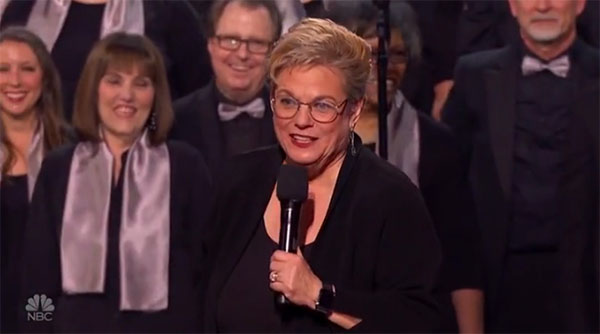 Angel City is going straight to the live shows at the Dolby Theater this August.