The unexpected scene shows Marco bringing a group of armed men to retrieve Alyana and to end the life of Cardo.

The jam-packed action concluded with Marco taking the life of Cardo. However, the whole scene was just Alyana’s dream. 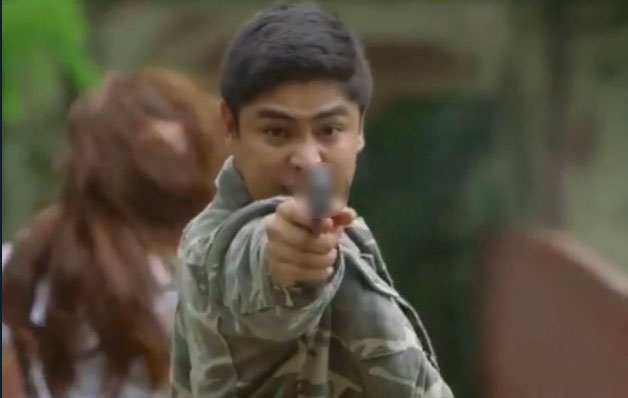 On social media, viewers express their thoughts about the episode — praising the director and the acting of the cast of Probinsyano.

What can you say about this episode of “Ang Probinsyano”? Share your thoughts and views on the discussion box below.