America’s top rating reality talent show “America’s Got Talent” will air the first episode of the Judge Cuts round.

Twenty acts will be shown each week and seven will advance to the live shows, including the guest judge’s golden buzzer choice. Today’s guest judge is Ken Jeong. 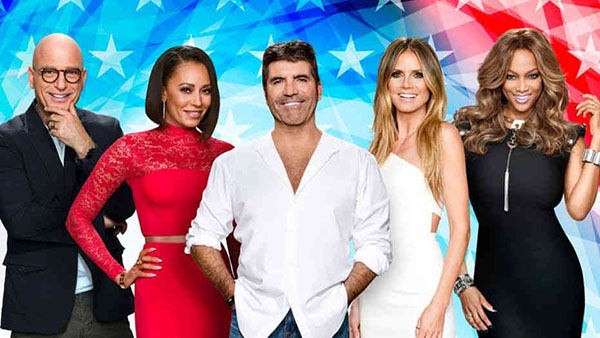 Keep locked on this page, AGT 2018 Judge Cuts Week 1 episode recap and performance videos will be posted below once uploaded online.

THE RESULT (Through to Live Shows)