The audition dates for the upcoming The Voice Season 15 has been announced!

The Voice Season 15 Blind Audition dates has been disclosed by the show management. The 2018 open call audition for The Voice are set on June 9 at Chicago, June 16 Atlanta, June 23 Dallas and July 14 at Salt Lake City. 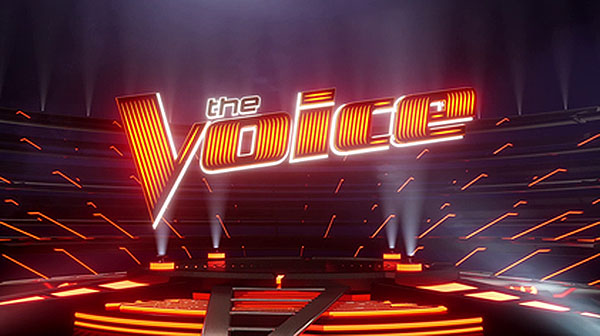 Aspiring artists can still submit their application before July 14. Check out this link on “how to audition” for The Voice Season 15.

Meanwhile, the taping for the The Voice Season 15 Blind Auditions kicks off on Sunday (June 24) at the Universal Studios in Los Angeles — taping are set until Wednesday (June 27).

Here’s a photo of the set posted by show host Carson Daly.

Last May 2018, Brynn Cartelli was named as The Voice Season 14 winner. She was mentored by coach Kelly Clarkson in the whole process of the competition.

The Voice Season 15 will premiere on September 24, 2018 on NBC. Adam Levine, Blake Shelton, Kelly Clarkson and Jennifer Hudson will serve as judges while Carson Daly return as host.