“I love it. That is magic and I believe in magic,” said Mel B. “You have magic powers. It was very unique and a great audition,” said Simon. 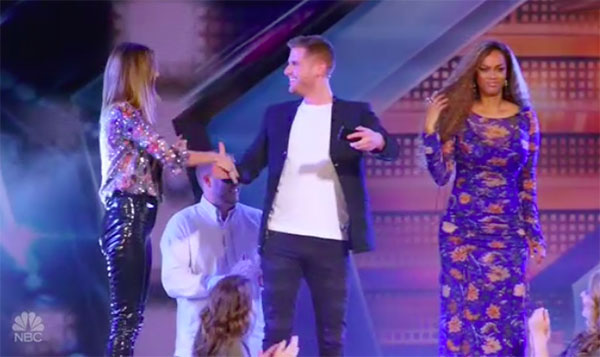 Rob Lake gets four yeses from the judges and he is moving to the next round of the competition.

What can you say about Rob Lake’s performance? Share your thoughts below.