“You are really funny,” said Howie. “You’re way funnier in the moment,” said Mel B. 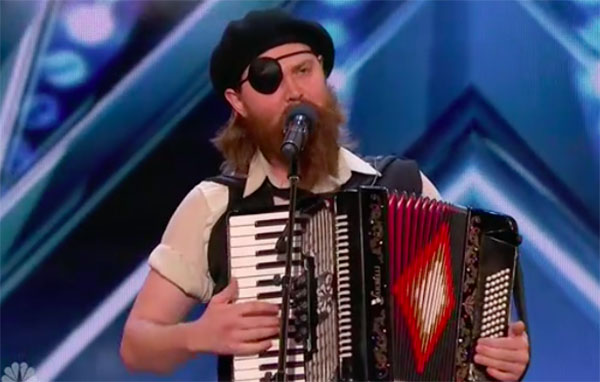 French Accent gets three yeses from the judges and he is moving to the next round of the competition. Simon give him a no and didn’t take bake the X.

What can you say about Kevin Bennett’s performance? Share your thoughts below.