“It was super exciting,” said Heidi. I think this is exactly the kind of act we should have on America’s Got Talent,” said Simon. 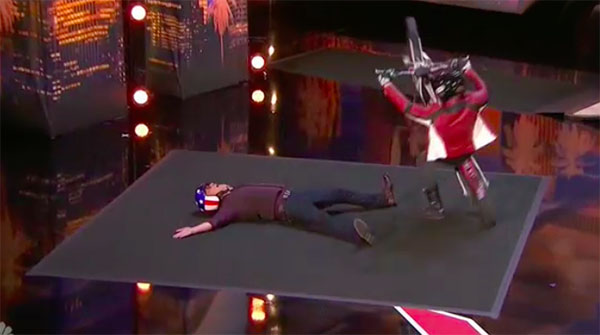 Kenny Thomas gets four yeses from the judges and he is moving to the next round of the competition.

What can you say about Kenny Thomas’s performance? Share your thoughts below.