“You have the good energy about you and you are relatable,”s aid Simon. “There’s so much potential with your vocal and I adore you,” said Mel B.

“I sense that there’s talent there and I think you could go far,” said Howie. “I love d it,” said Heidi. 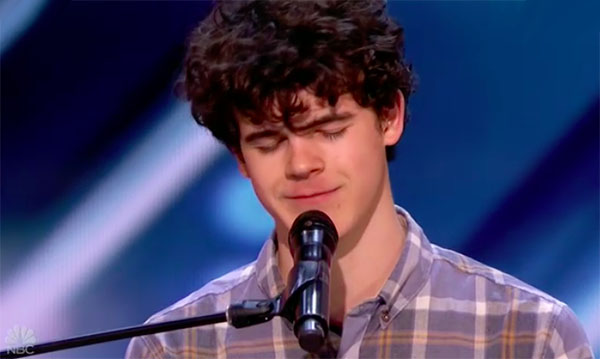 Joseph O’Brien gets four yeses from the judges and he is moving to the next round of the competition.