Elsa Droga has made it to the Grand Finals of Miss Q & A on It’s Showtime.

Crowd favorite Elsa Droga will be competing in the Grand Finals of Miss Q & A on It’s Showtime after winning a spot during the Semifinals rounds on Wednesday, June 27, 2018. 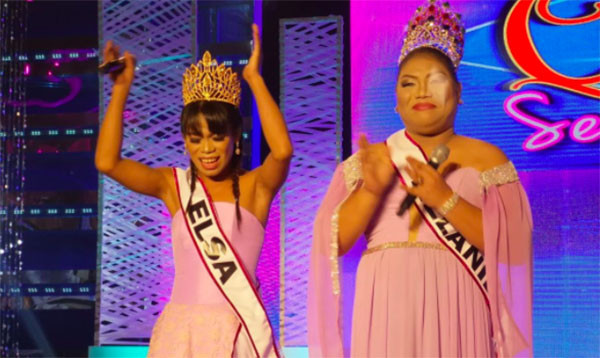 Elsa Droga will be competing with Julinna Parizcova, Matrica Mae Matmat Centino, Lars Pacheco and Princess Khim Santillan in the Grand Finals on Saturday (June 30) at the Resorts World Manila.