“I felt your music. I love your smile,” said Heidi. “That amount of talent and charisma, you are amazing,” said Mel B.

“You have an incredible energy, determination and attitude,” said Simon. “You are a lesson,” said Howie. 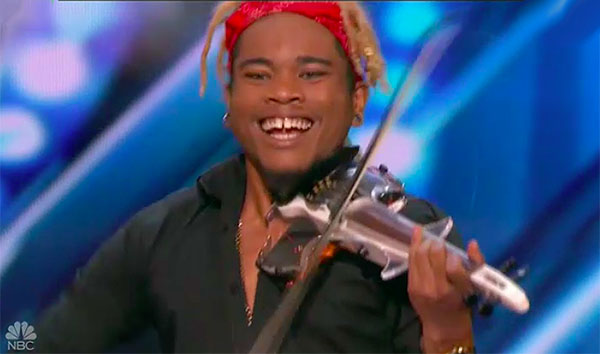 Brian King Joseph gets four yeses from the judges and he is moving to the next round of the competition.