Andy Huggins gets three yeses from the judges and he is moving to the next round of the competition. Mel B says “no” to him because she didn’t get some of his jokes. 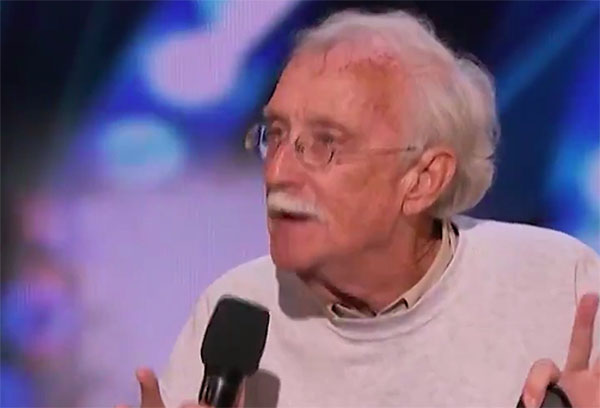 What can you say about Andy Huggins’ performance? Share your thoughts below.