Who’s eliminated on America’s Got Talent 2017 tonight? The results are in and the eliminated acts will be revealed Wednesday night, August 16, 2017.

The results of the first live quarterfinals elimination on America’s Got Talent will be revealed tonight. 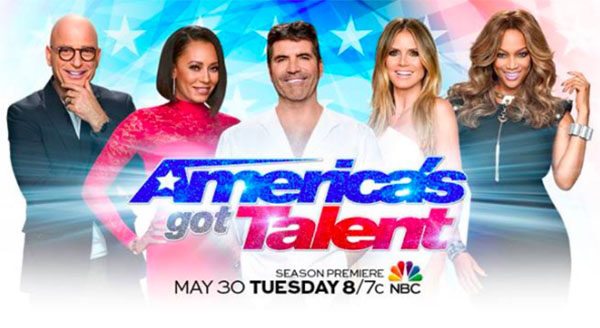 Only seven acts moves through and the rest will be sent home.

Who do you think will be saved tonight? Write your prediction on the comment section below.

Keep locked on this page. Recap and elimination results will be added below once announced.

What do you think of the results? Comment below!


WRITE YOUR COMMENTS HERE!
About Aileen DC Berber 148 Articles
Aileen is a entertainment and television editor and has been writing for Zeibiz since 2012. She holds Maters degree in Business Administration. She's based in UAE. Email | Twitter | Facebook