Jona Soquite from Team Sarah sings ‘The Greatest Love of All’ on The Voice Teens Philippines Live Semifinals on Saturday, July 22, 2017.

“I really like the runs, from slow to the high notes,” said coach Sharon. 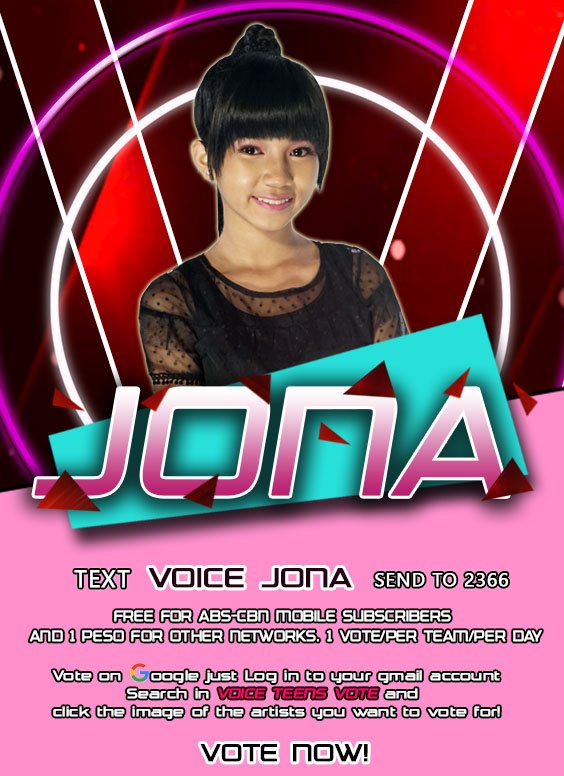 In the Live Semifinals, the remaining artists will perform a song in front of the judges. The television audience will vote to save their favorite artists.

The singer with the highest percentage of votes will move on to the Grand Finals next week, the lowest will be eliminated.

What can you say about Jona Soquite’s performance? Share your comments on the discussion box below.