Jeremy Glinoga from Team Sharon sings ‘Sign of the Times’ by Harry Styles on The Voice Teens Philippines Live Semifinals on Sunday, July 23, 2017.

“You definitely belong up there,” said coach Lea.

“You own that stage tonight. You gave me everything I asked for. Win or lose, you belong up there,” said coach Sharon. 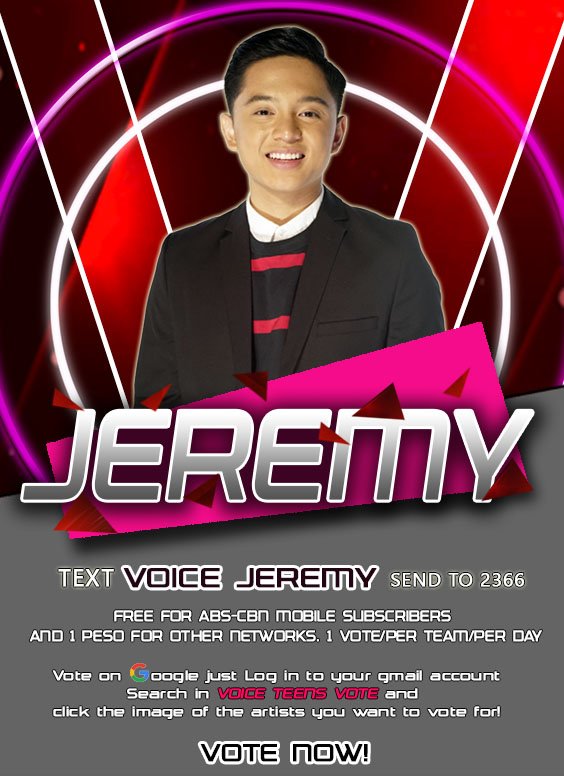 What can you say about Jeremy Glinoga’s performance? Share your comments on the discussion box below.