Isabela Vinzon from Team Bamboo sings ‘You and I’ on The Voice Teens Philippines Live Semifinals on Sunday, July 23, 2017.

“I think that might have been my favorite performance tonight,” said coach Lea. 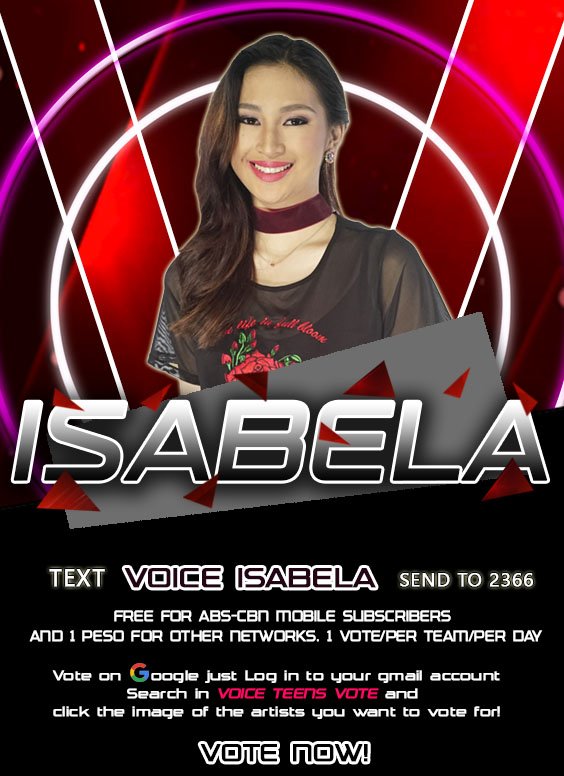 What can you say about Isabela Vinzon’s performance? Share your comments on the discussion box below.