“You’re one of a kind. I’m always be your number one fan,” said coach Sarah.

“It was such a challenge but we accept it. You are so soulful and you have magic once you get up on stage,” said coach Bamboo. 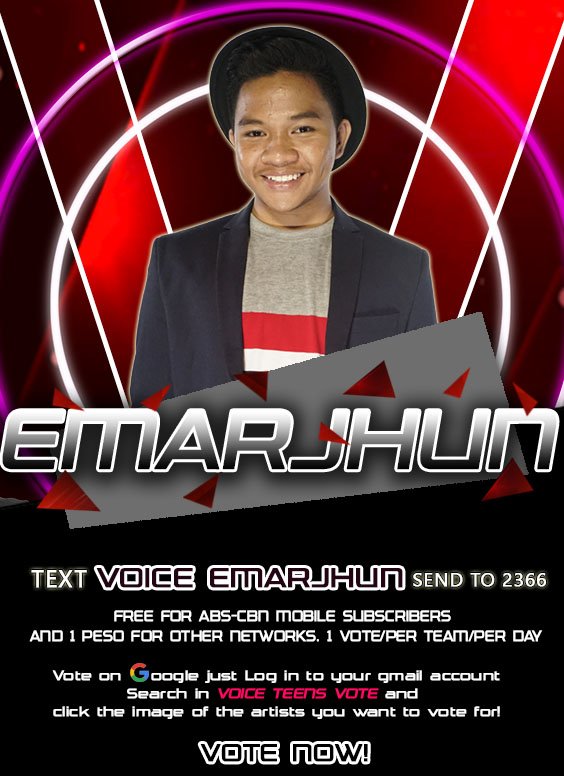 What can you say about Emarjhun de Guzman’s performance? Share your comments on the discussion box below.