“You are a fighter, keep it up,” said coach Sarah.

“You really put your heart into the song. There’s something in the end but it’s negligible. I am so proud of what you have done tonight,” said coach Sharon. 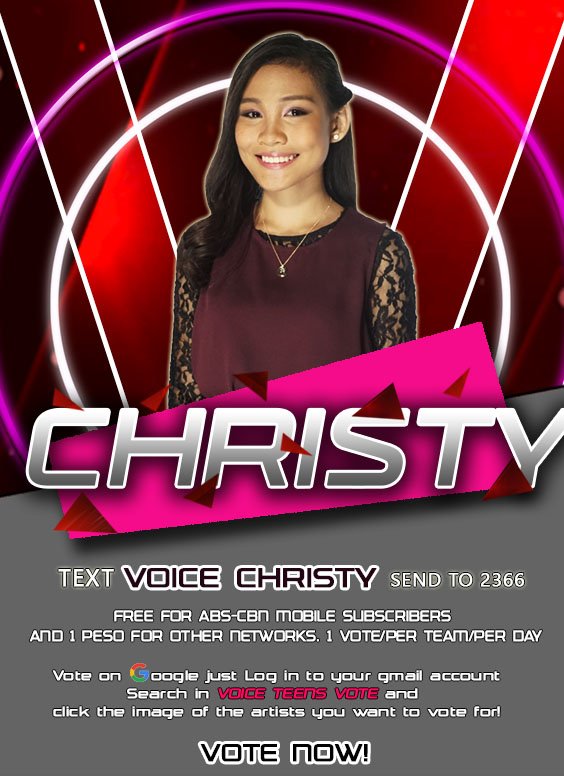 What can you say about Christy Lagapa’s performance? Share your comments on the discussion box below.