Nisha Bedana and Erika Tenorio from Team Sarah Tenorio sing ‘Nothing Compares 2 U’ on The Voice Teens Philippines Battles on Saturday, June 10, 2017.

“I like the pairing and the contrast of the style,” said Bamboo.

“There are similarity on vocal side but more experienced with Nisha,” said Lea.

The winner for this battle is: Nisha Bedana
Eliminated: Erika Tenorio
Steal: No 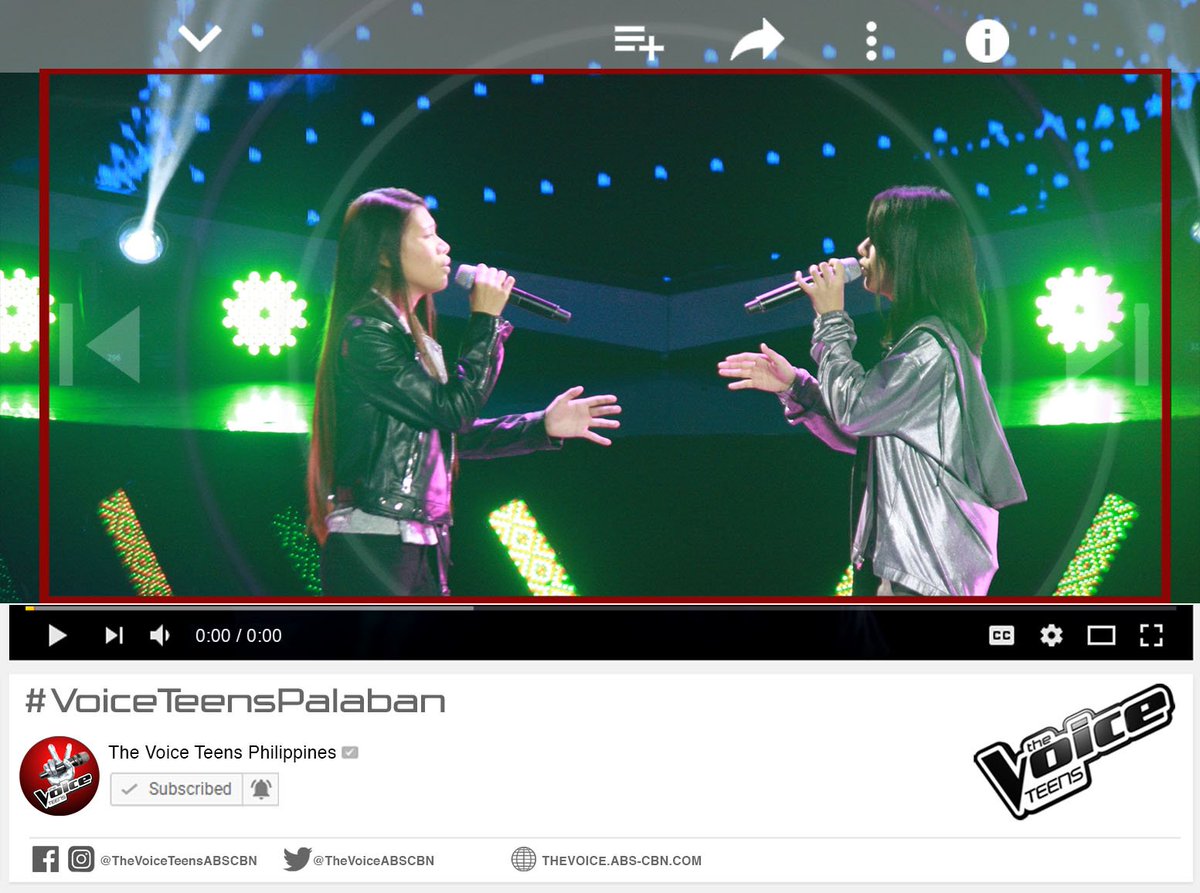