“Each of you were given the chance to shine,” said coach Sarah.

“There’s so moments in this performance that I enjoyed,” said Bamboo.

“This was refreshing and beautifully sung,” said coach Sharon.

“The both of you sang perfectly,” said coach Lea. The winner for this battle is: Mica Becerro
Eliminated: None
Bamboo, Sharon and Sarah are on for steal, but Christy Lagapa picks Team Sharon. 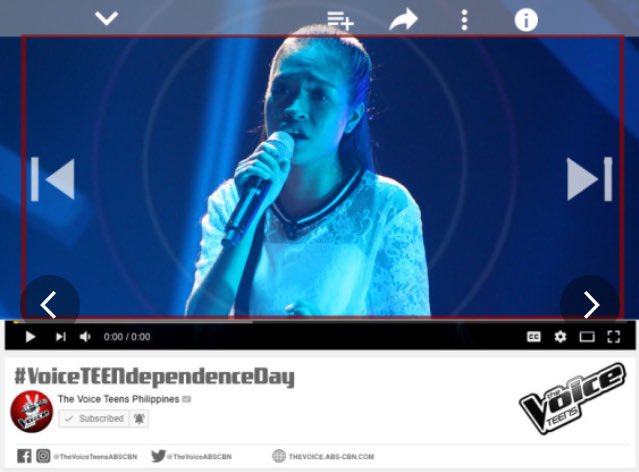 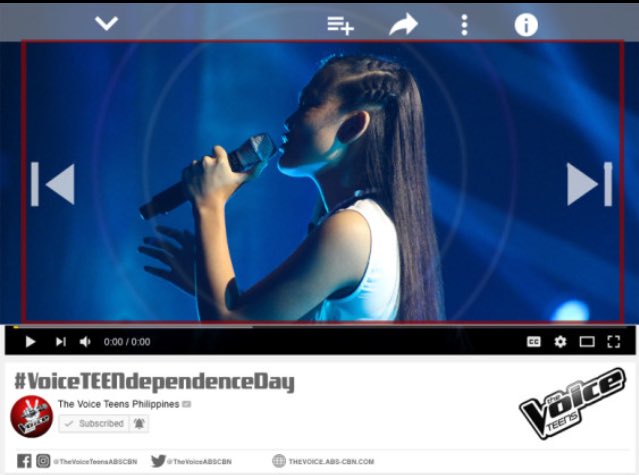 Congratulations Mica but it's not yet over for Christy! https://t.co/qpsjWMYFwY#VoiceTEENdependenceDay pic.twitter.com/ZxMRJ7KO1y