“You both did good tonight,” said Sharon.

“This is a fair and even fight. So well done,” said Lea.

“You exchange energy. Thank you for the both of you,” said Bamboo.

The winner for this battle is: Jem Macatuno
Eliminated: Jouie Anne Reyes
Steal: No 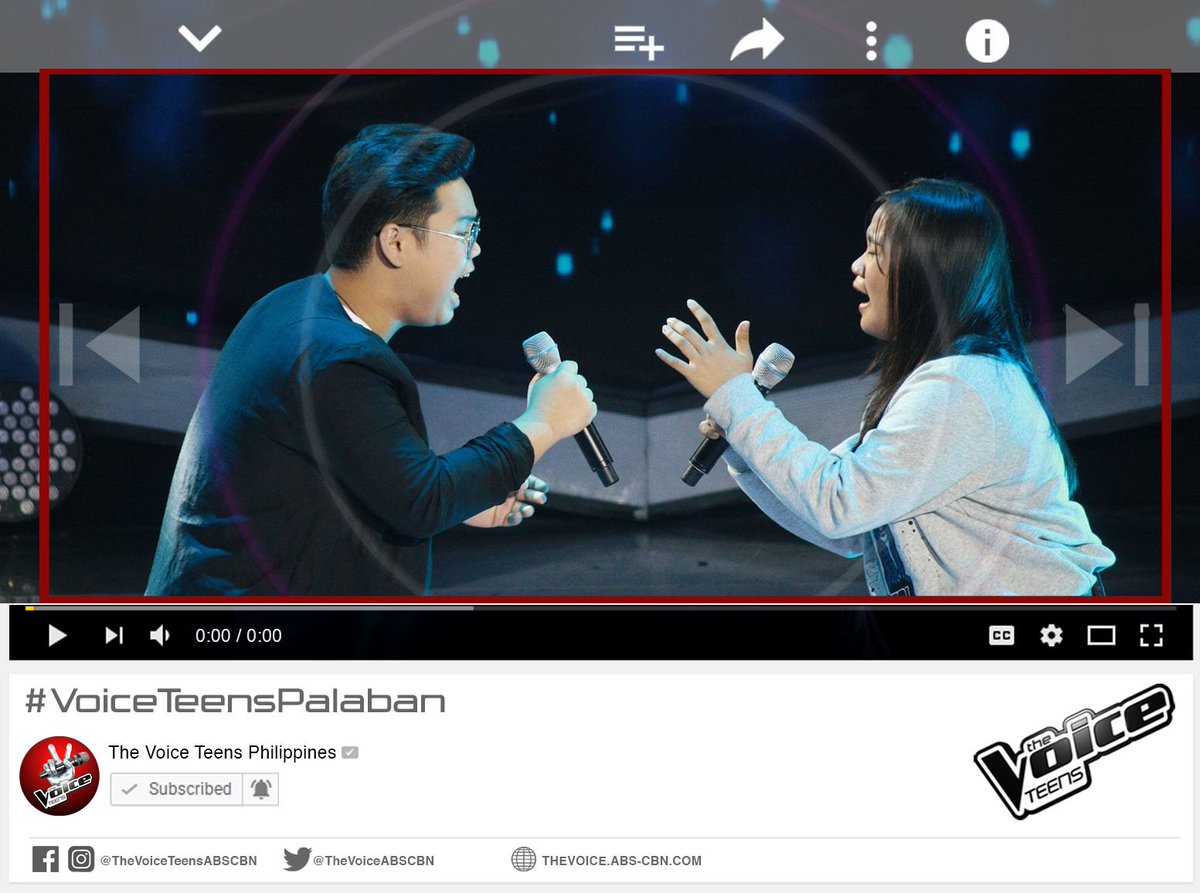