“I held my breath the whole time listening. You guys made it your own. It was truly beautiful,” said Lea.

“The song is had to sing and it requires vocal control,” said Sharon.

“That was spot on,” said Bamboo.

“I really love them both. Please someone steal the other one,” said Sharon. The winner for this battle is: Jeremy Glinoga
Eliminated: No
Steal: Heather Hawkins – Team Bamboo 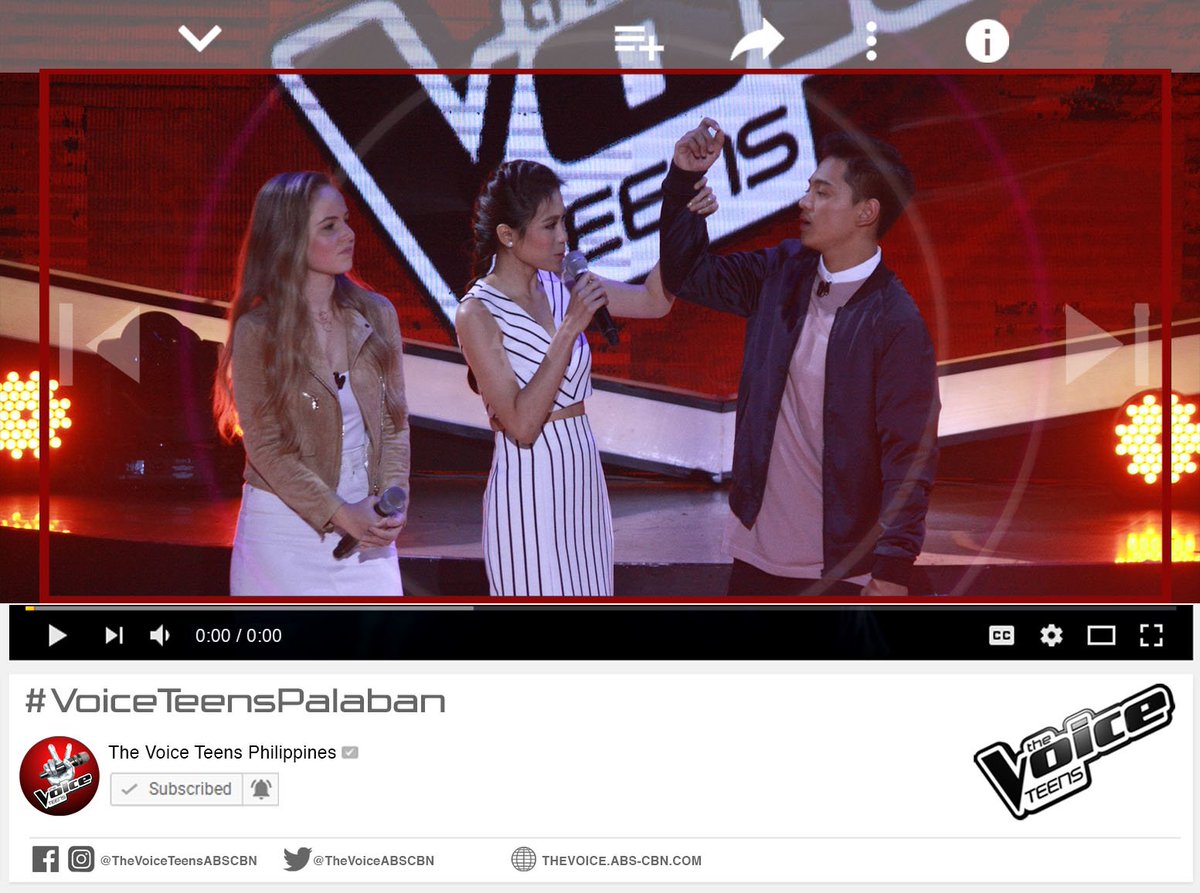