Coach Sharon and coach Lea turned their chairs for Christy. “No problem in intonation and all right but I’m looking for some quality,” said Bamboo.

“What a voice you have, there’s something special in you,” said Lea Salonga.

“I turned for you not because you’re voice is powerful but you can tell story,” said Sharon Cuneta.

Christy joins Team Lea, she is the last artist to complete FamiLea. 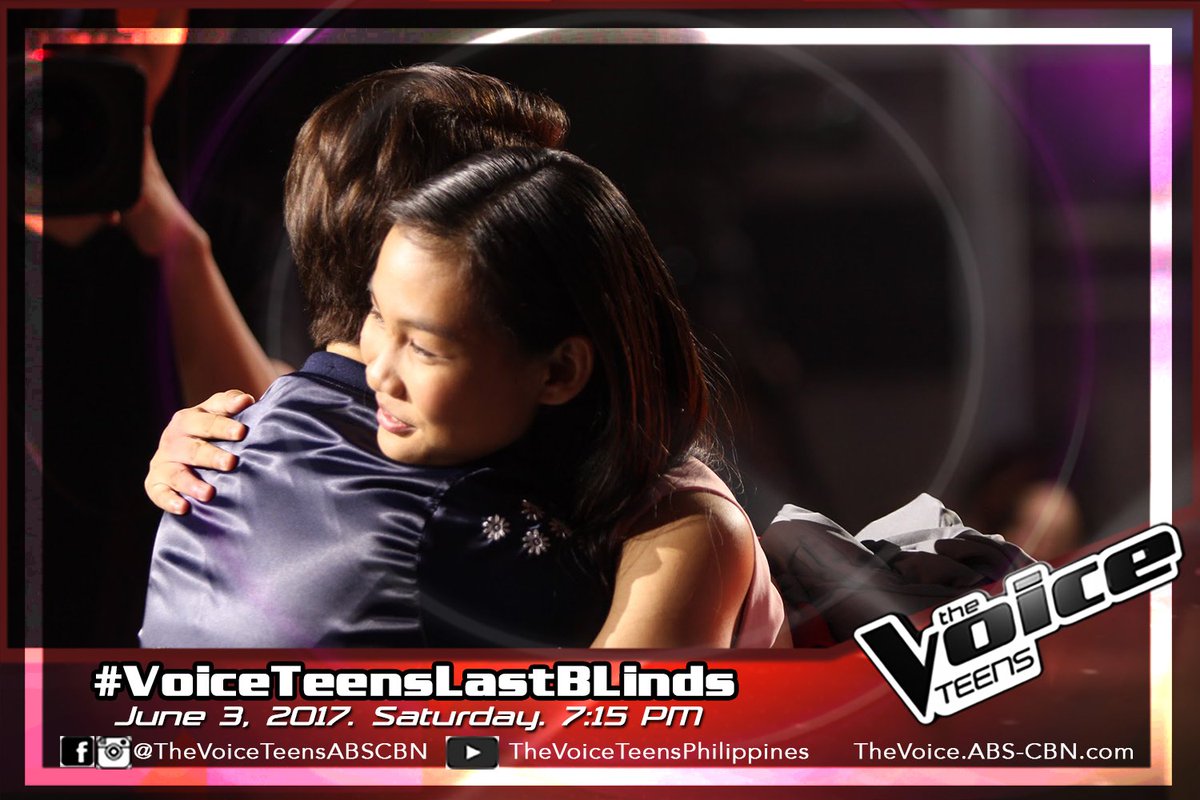 What can you say about Christy Lagapa’s blind audition? Share your comments and views on the discussion box below.