Chan Millanes and Clark Gamul from Team Lea performs ‘In the End’ on The Voice Teens Philippines Battles on Saturday, June 10, 2017.

“It’s nice to hear that you have your own version of this song. Clark is more connected in this performance,” said Sarah.

“Because of the variables of vocal placement, I go with Chan,” said Sharon.

The winner for this battle is: Chan Millanes
Eliminated: Clark Gamul
Steal: No 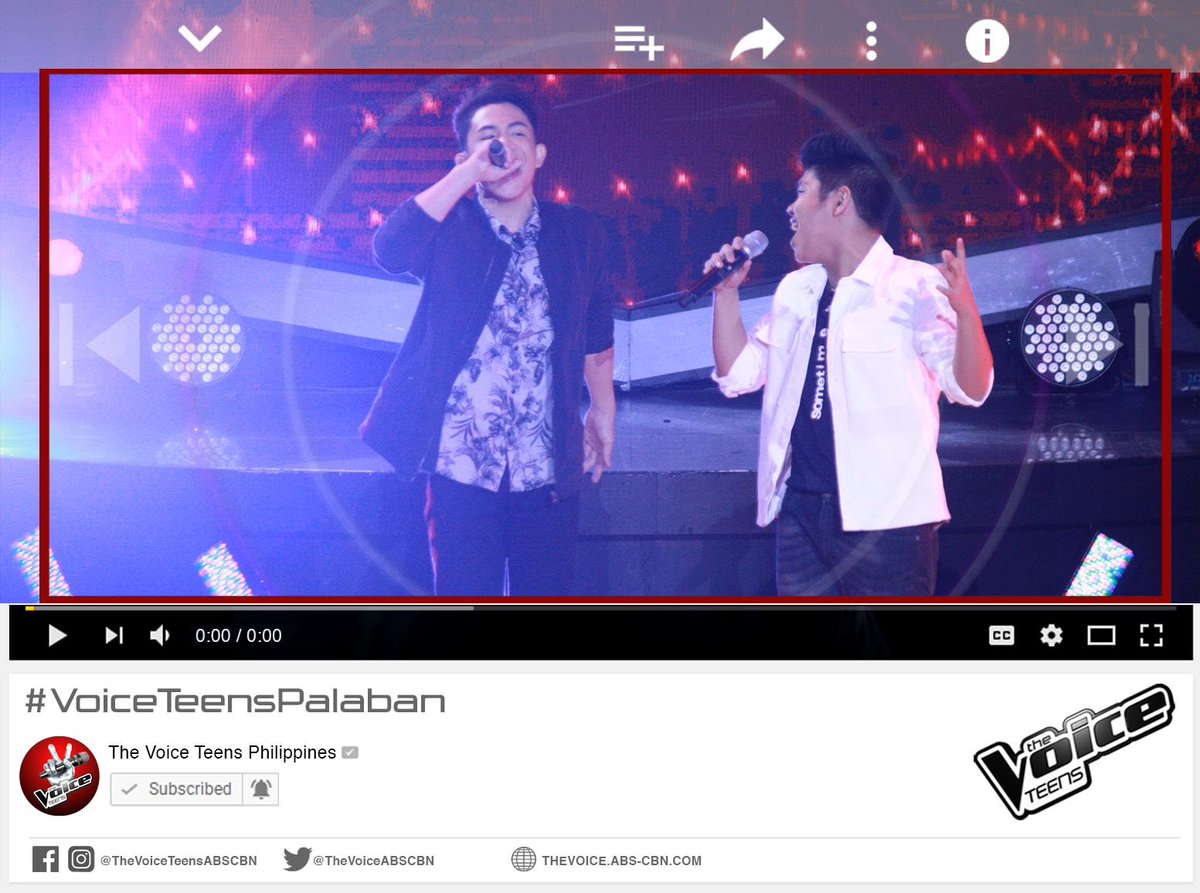