“At first, I thought you are a good fit for another coach. Welcome to camp Kawayan,” said coach Bamboo.

She completes Team Bamboo and will compete in the Battle Rounds next week. 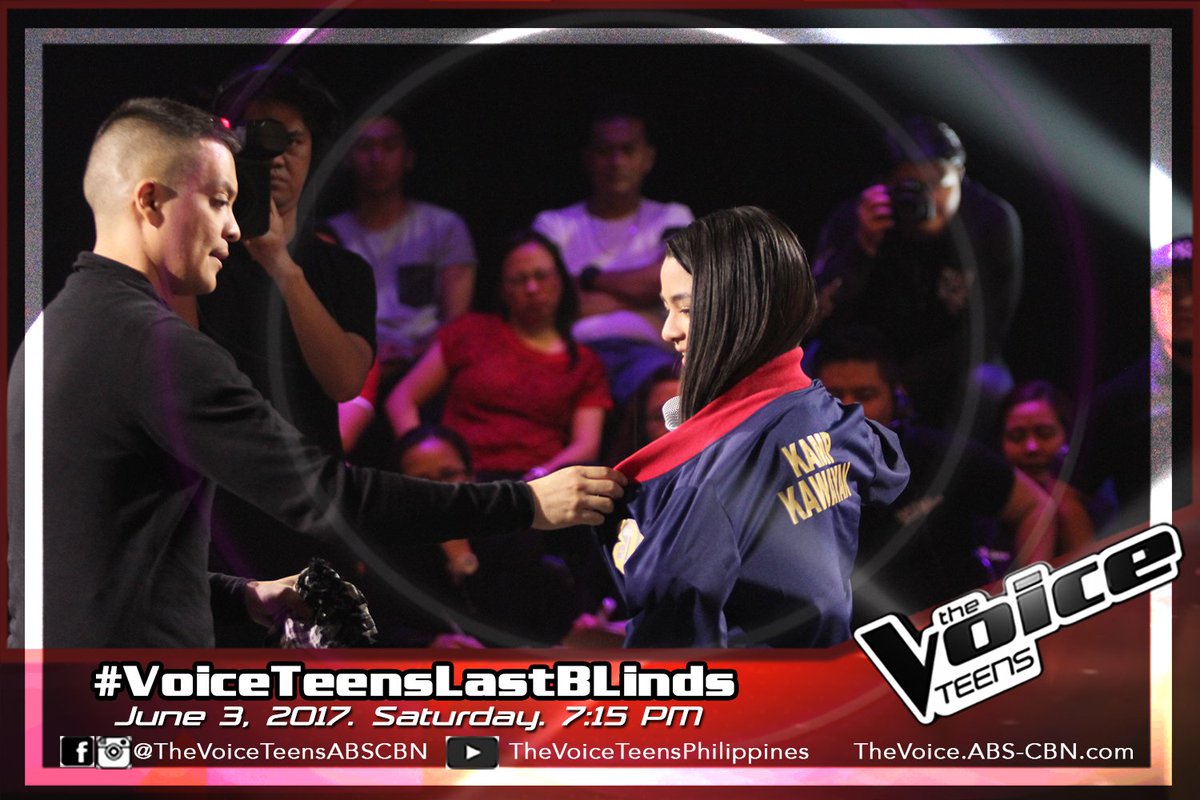 What can you say about Bea Munoz’s blind audition? Share your comments and views on the discussion box below.